Attractie- & Vakantiepark Slagharen is an Amusement park and a holiday resort in Slagharen, located in the Dutch province Overijssel. The park opened in 1963 and was originally named Ponypark Slagharen. The logo contains the English name Slagharen Themepark & Resort. The park has more than 30 attractions and contains 6 themed areas: Indian, Yellowstone, New Orleans, Mexican, Wild West, and Jules Adventureland (named after the French writer Jules Verne). On the holiday resort, there are Mobile homes and bungalows for visitors to stay in. Since 2002 there is also a campground that is owned by Attractiepark Slagharen.

Since Slagharen is all about family adventures and the exploration of peaceful fun for children and their parents we photographed a series of real moments, a family in action! 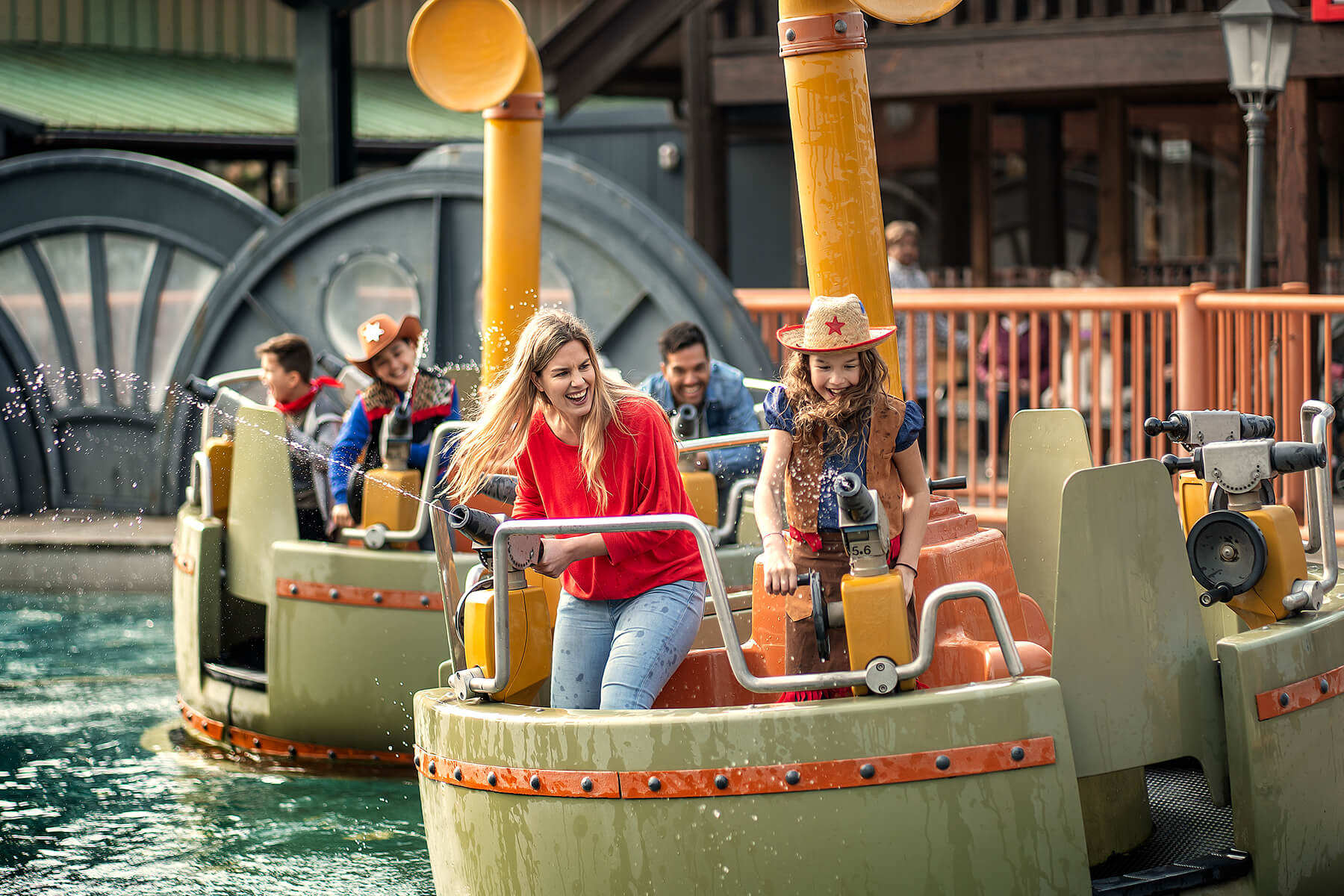 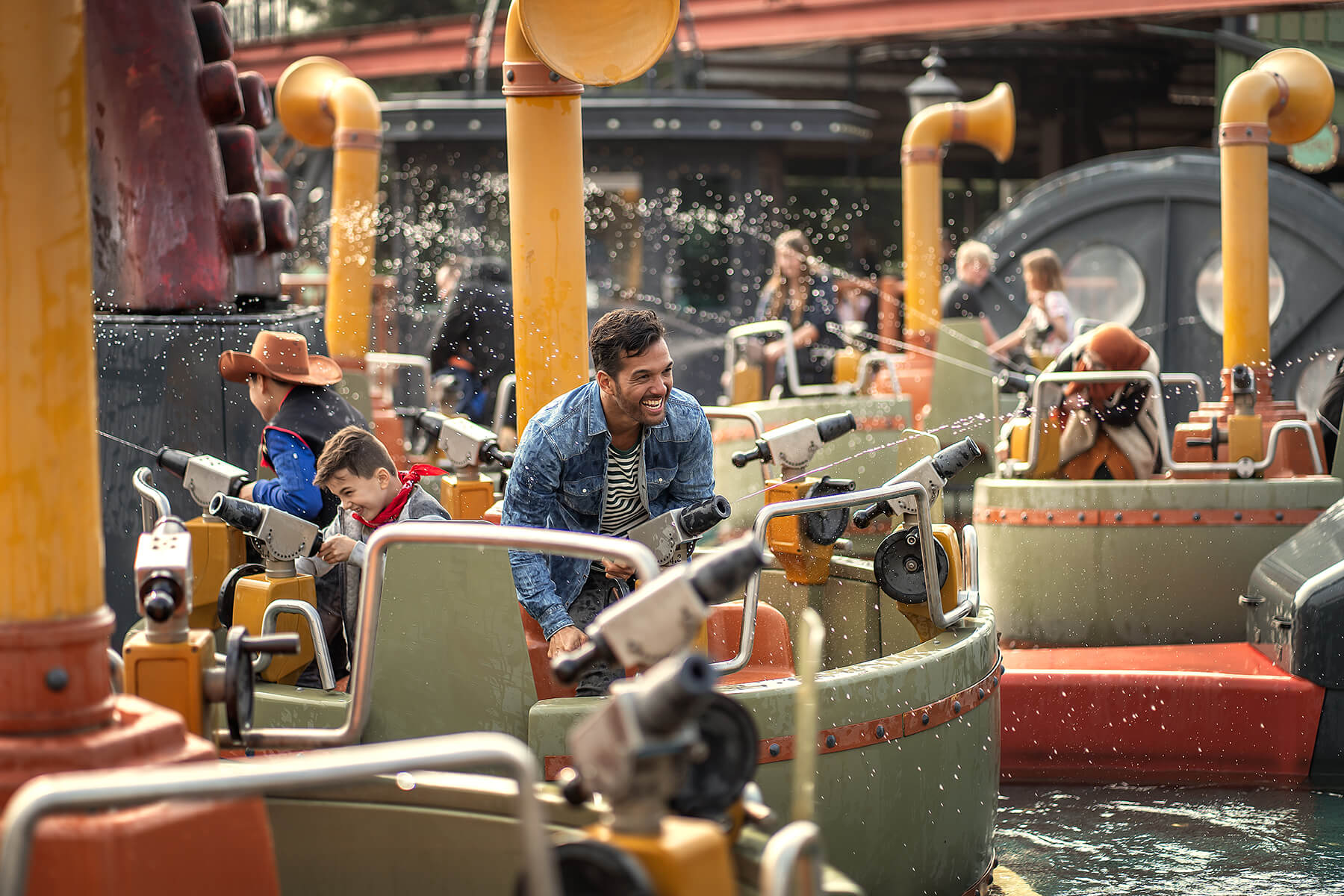 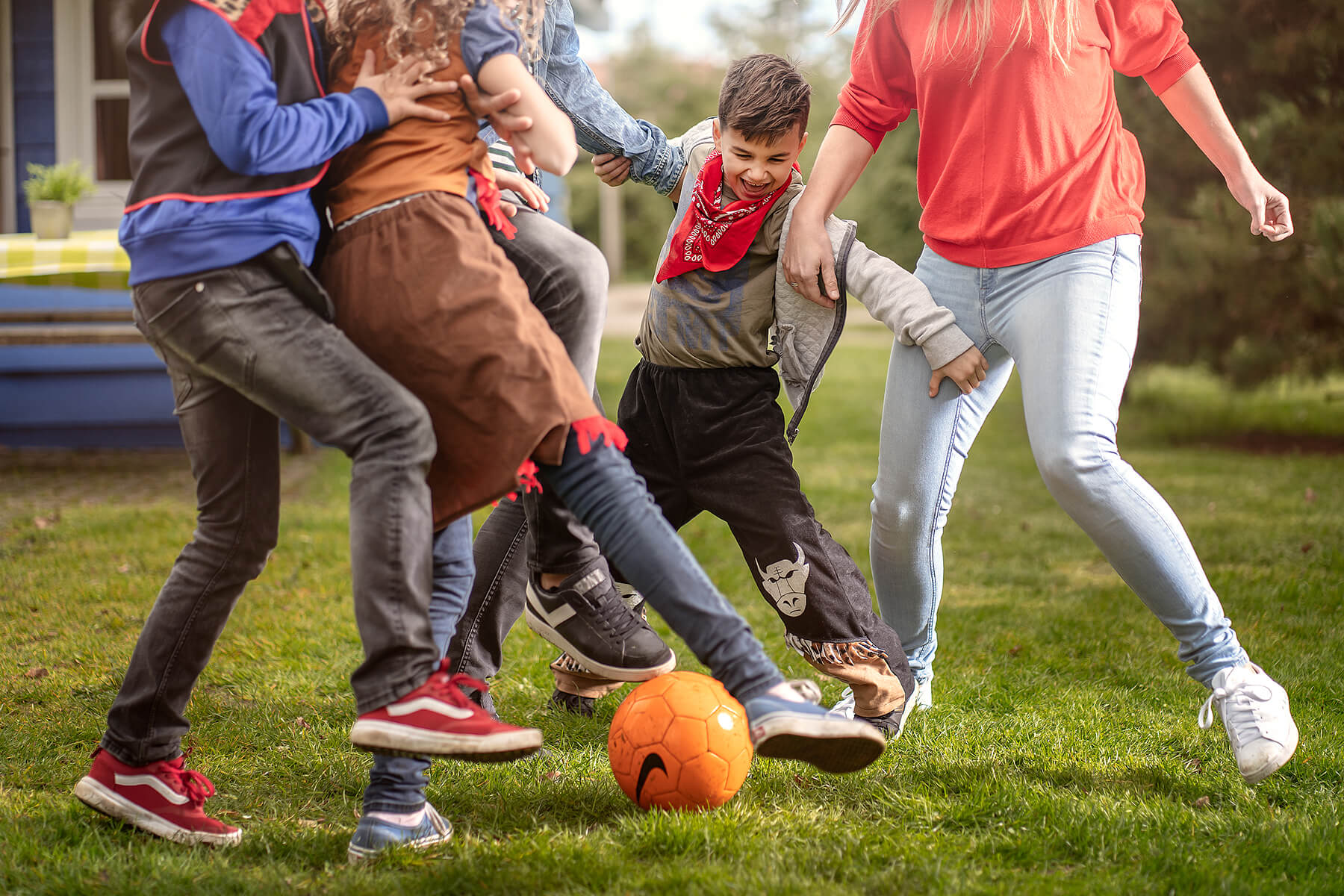 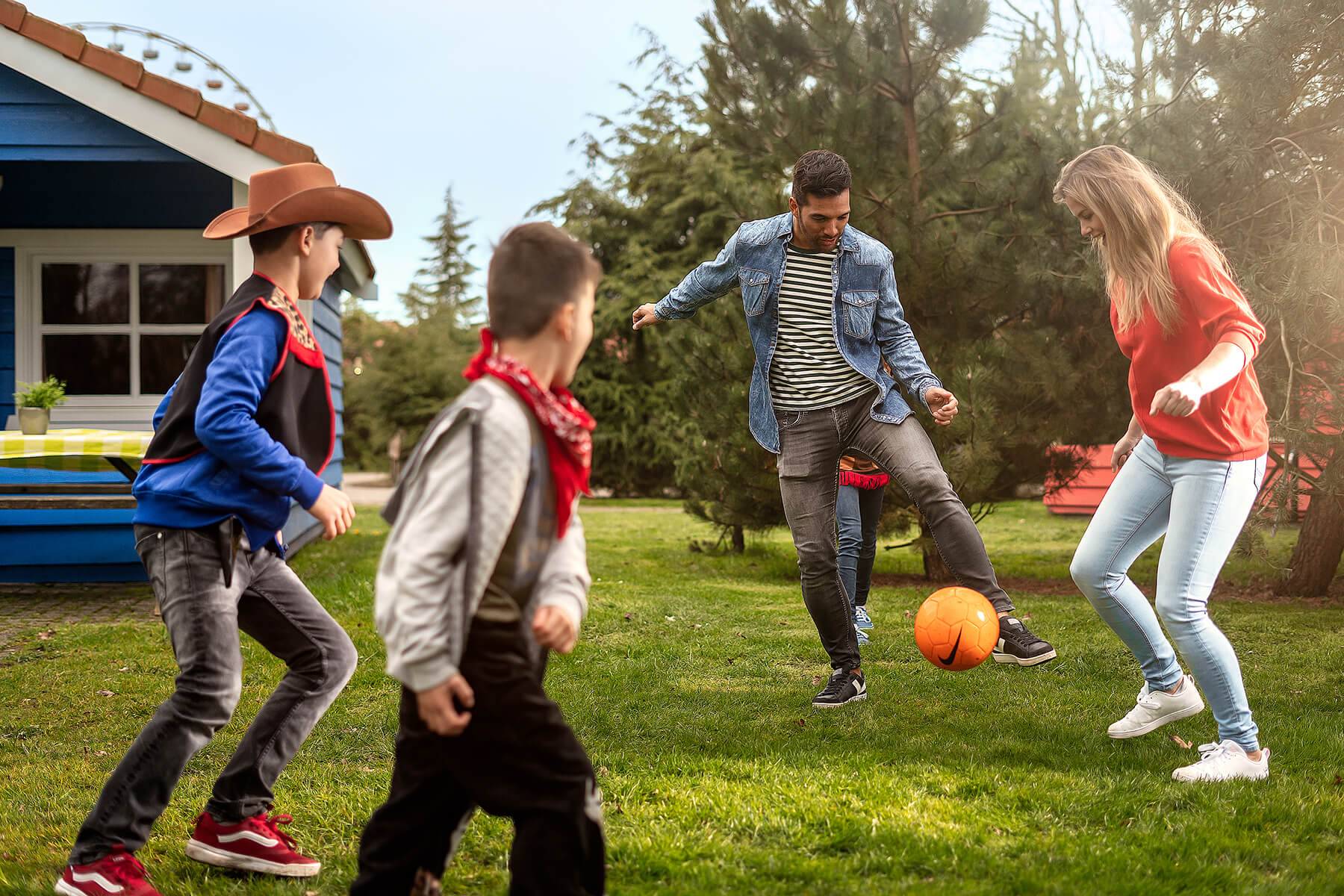 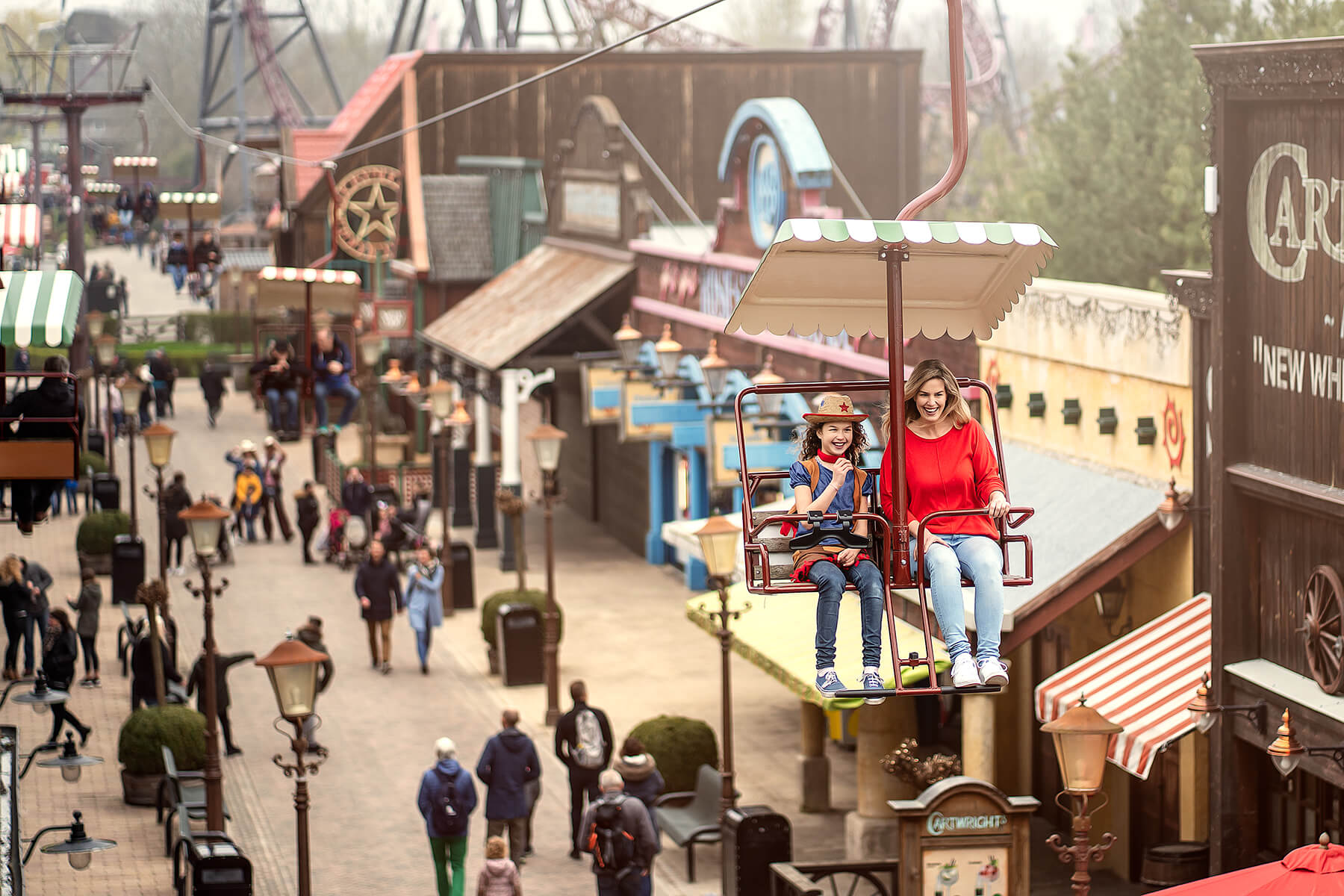 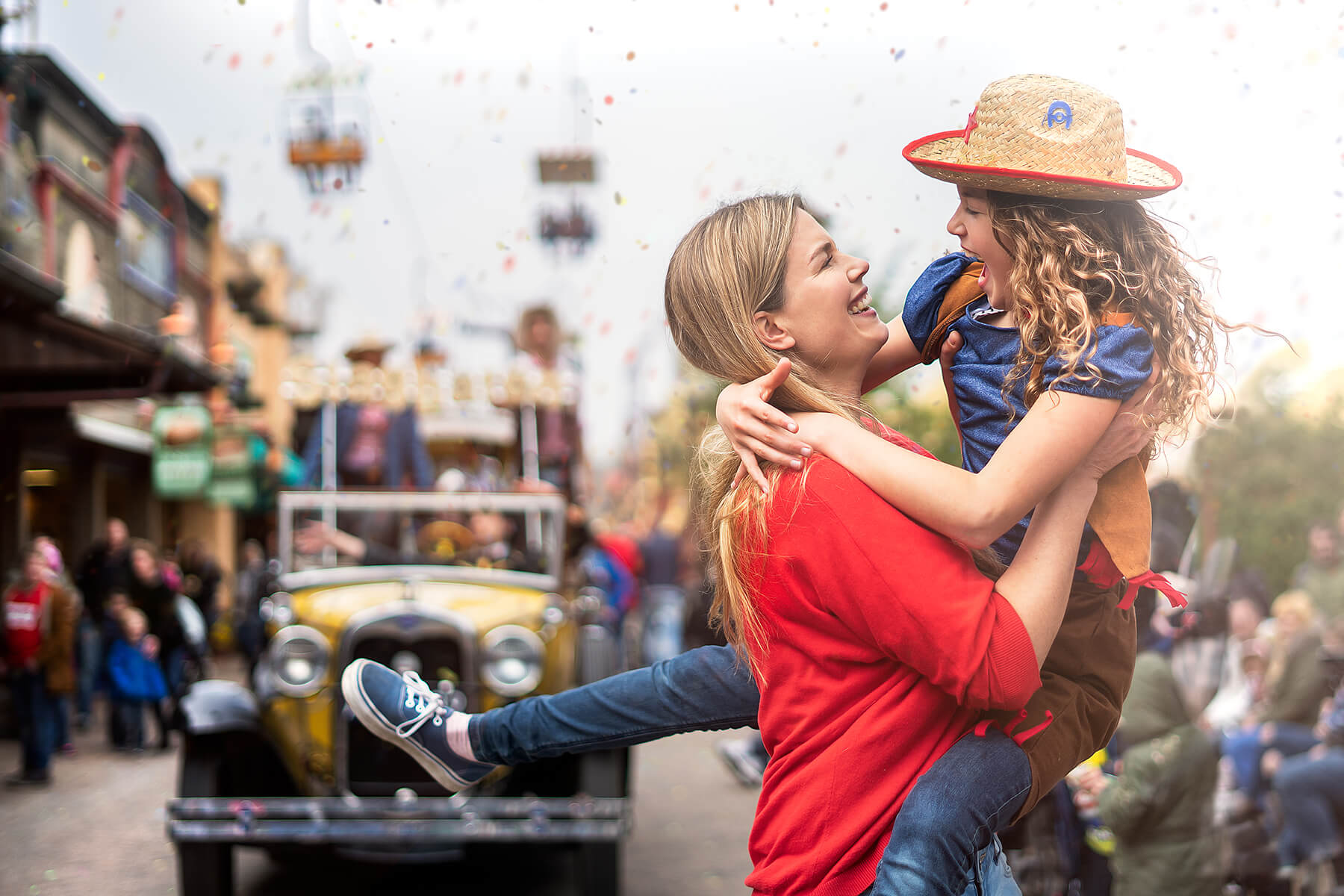 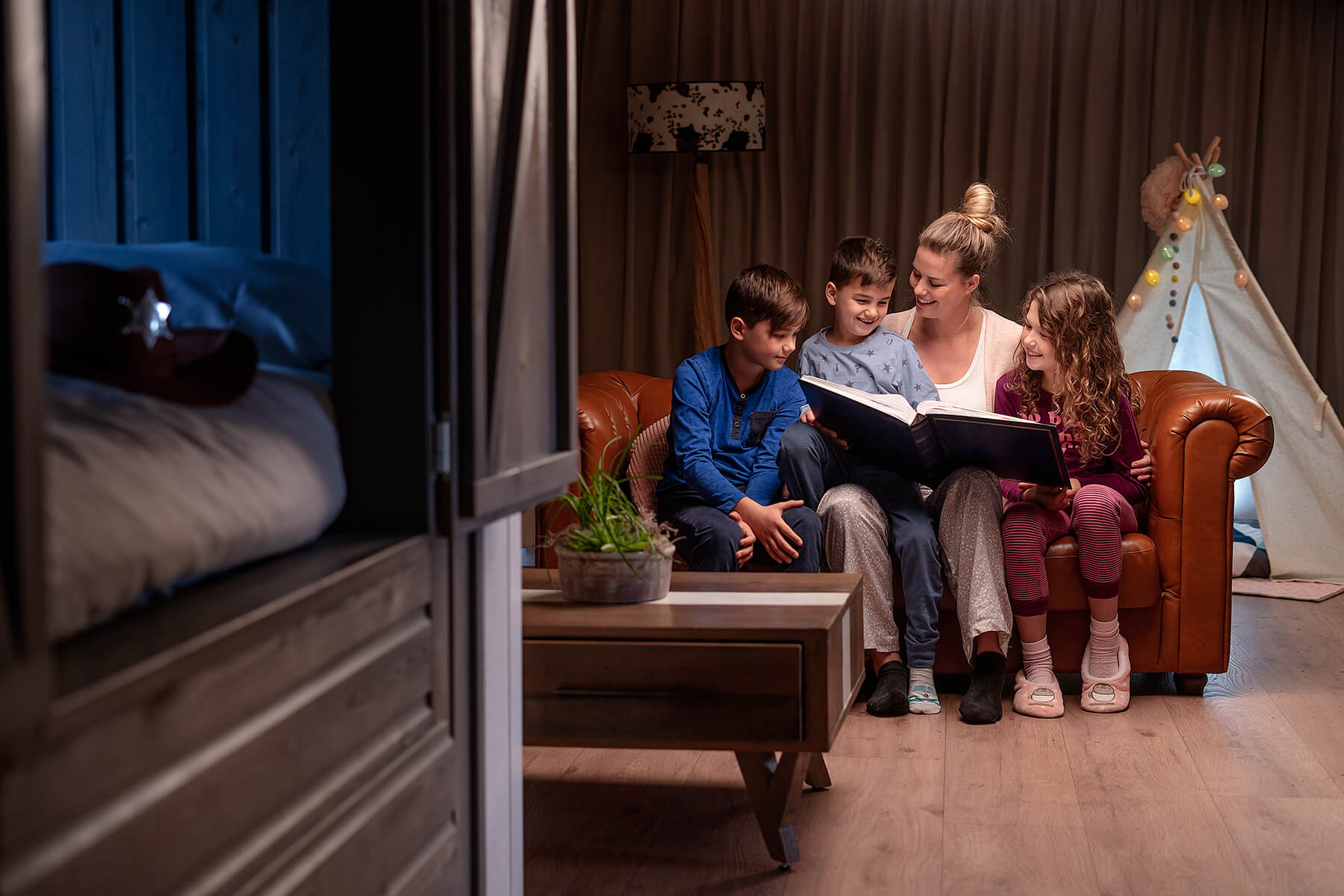 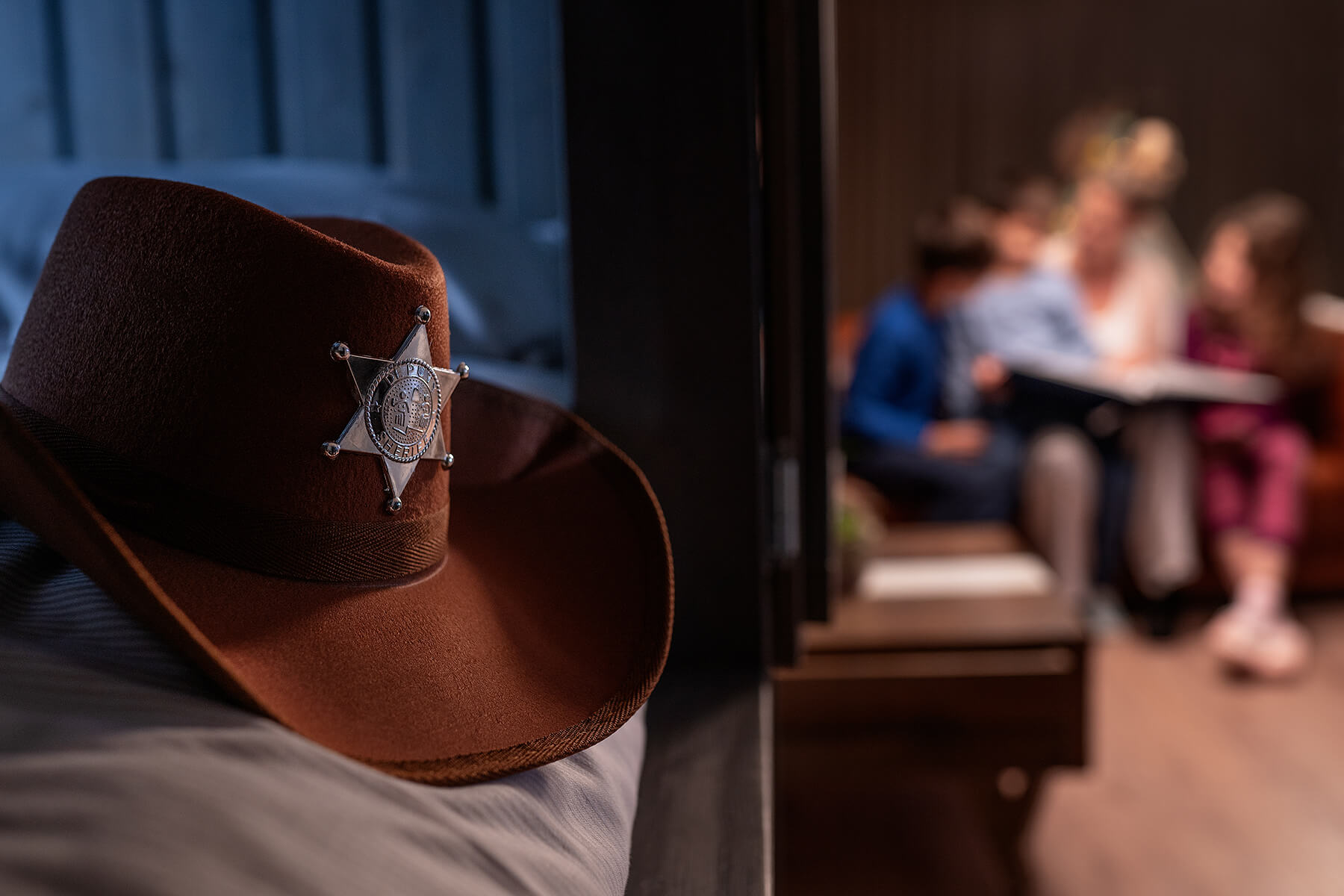 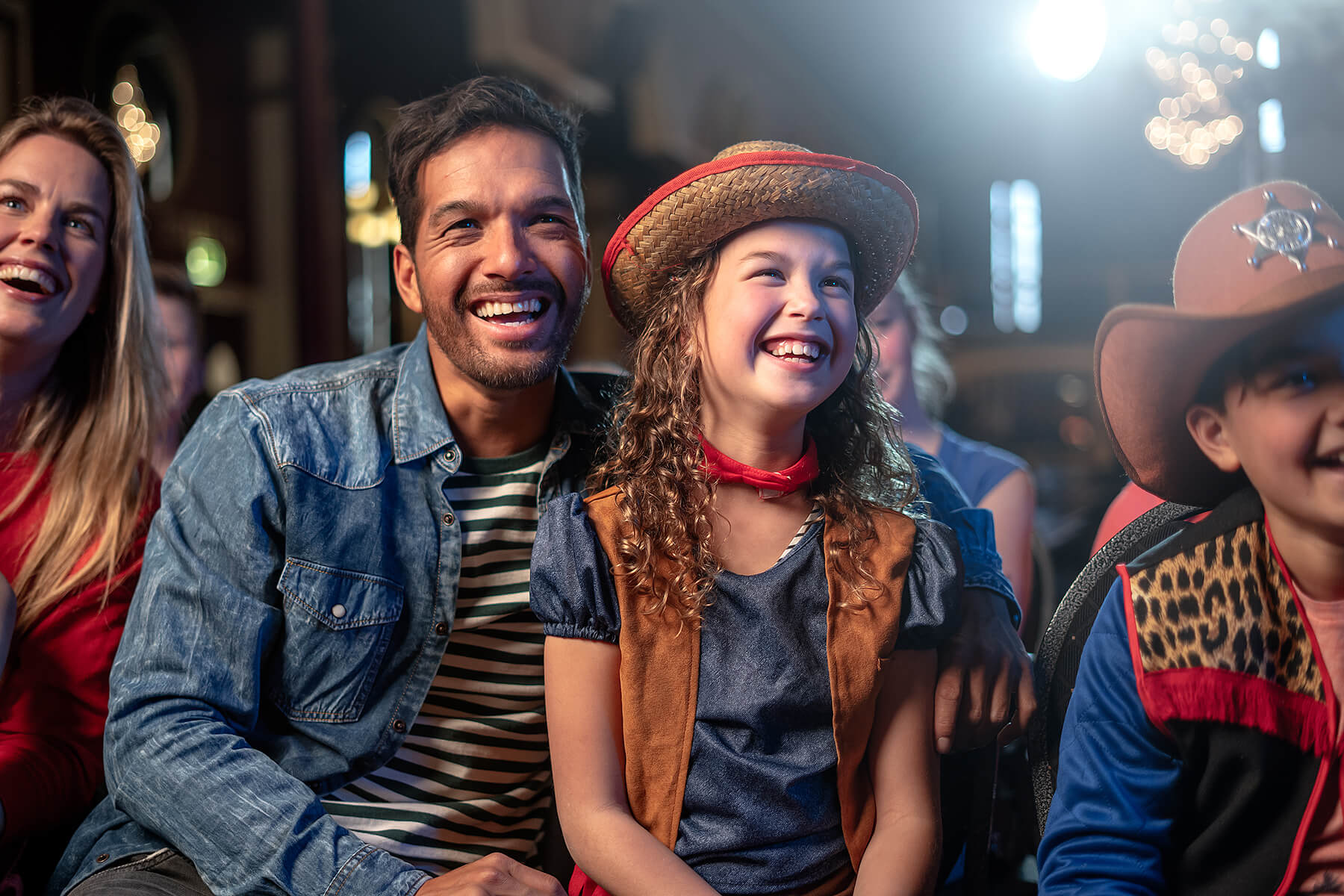 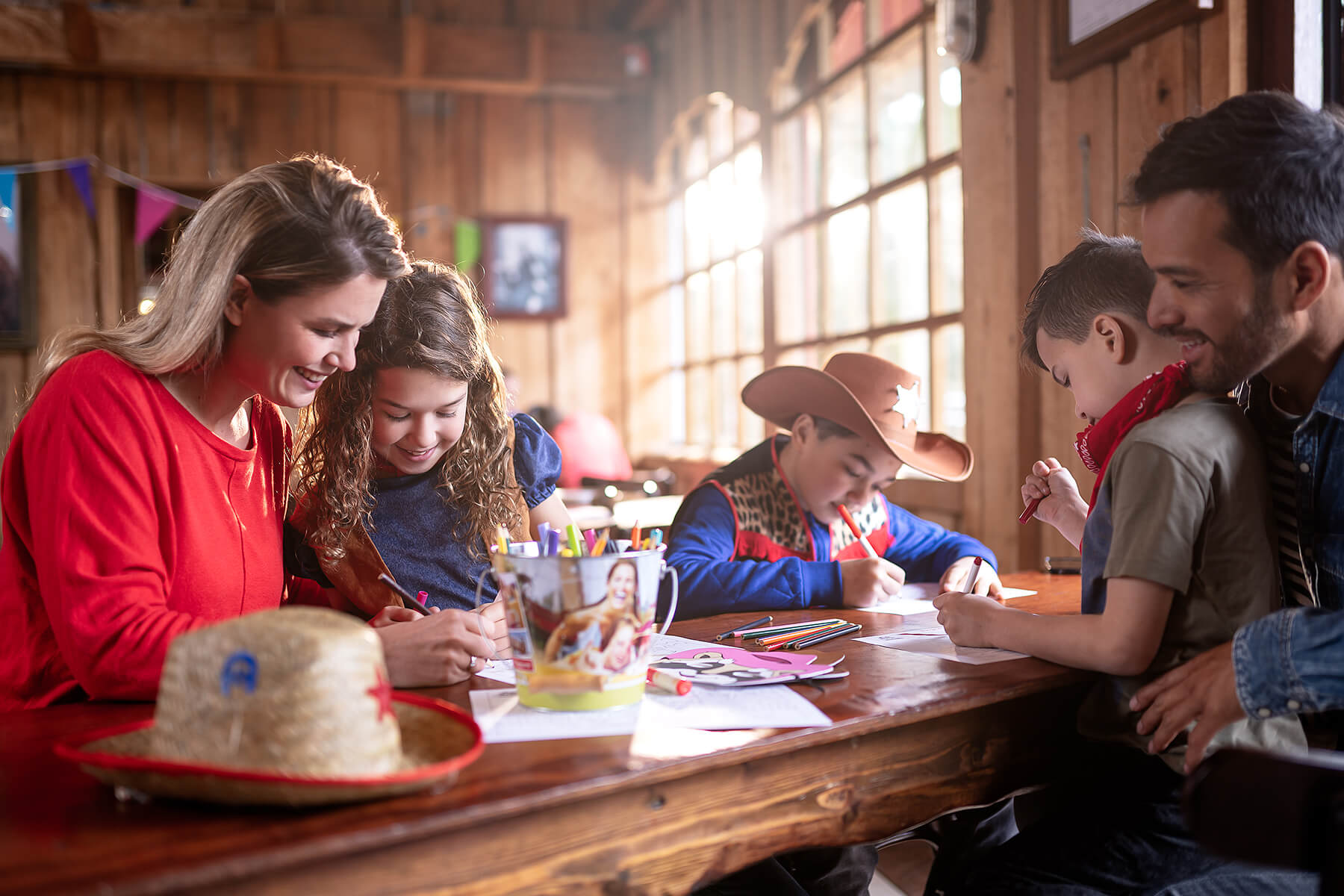 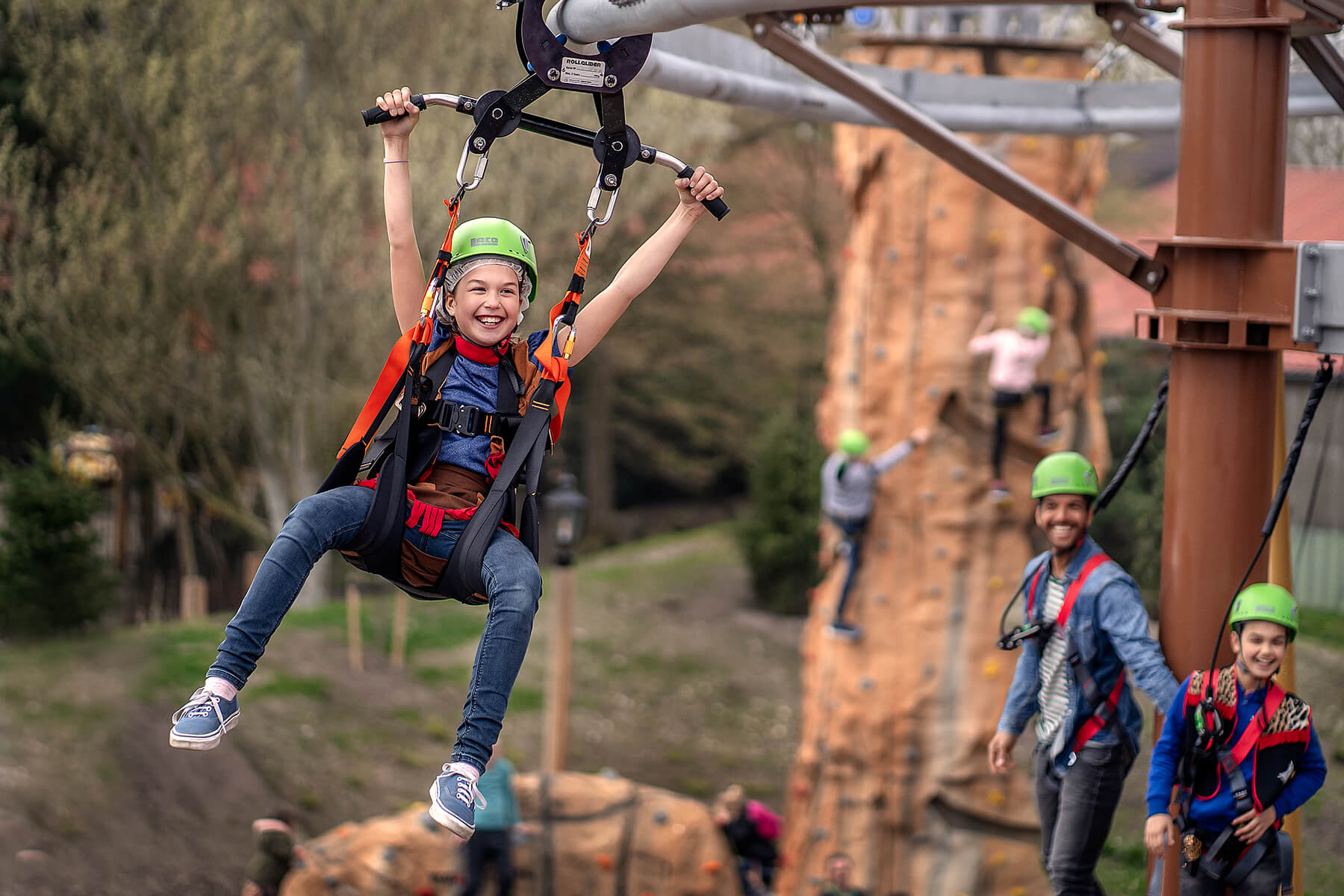