We admire the captivating wall art by our motion designer and illustrator Jacek Selanski for the client Twence. The Twence wall art has been largely influenced by Polinesian mythology and especially by the Maori view on creation. Just like Twence, the early Maori were living in close symbiosis with nature. Their gods were based on natural elements and forces like wind, the sky, earth and fire. The illustration shows Papa, the Maori equivalent to mother earth in present times. Papa is lying down, resting being the solid ground we live and thrive on. Her body is divided into five colored areas, representing Twence’s major departments. Elements that stand for Twence and Twente, the area Twence is based in, are scattered all over her body.

Achieving more together with smart solutions for sustainability and energy. That is the basis on which Twence was established by fourteen municipalities in Twente. With a common vision for waste processing, the organisation has developed since 1986 into a figurehead and source of inspiration in the field of the circular economy in the east of the Netherlands. 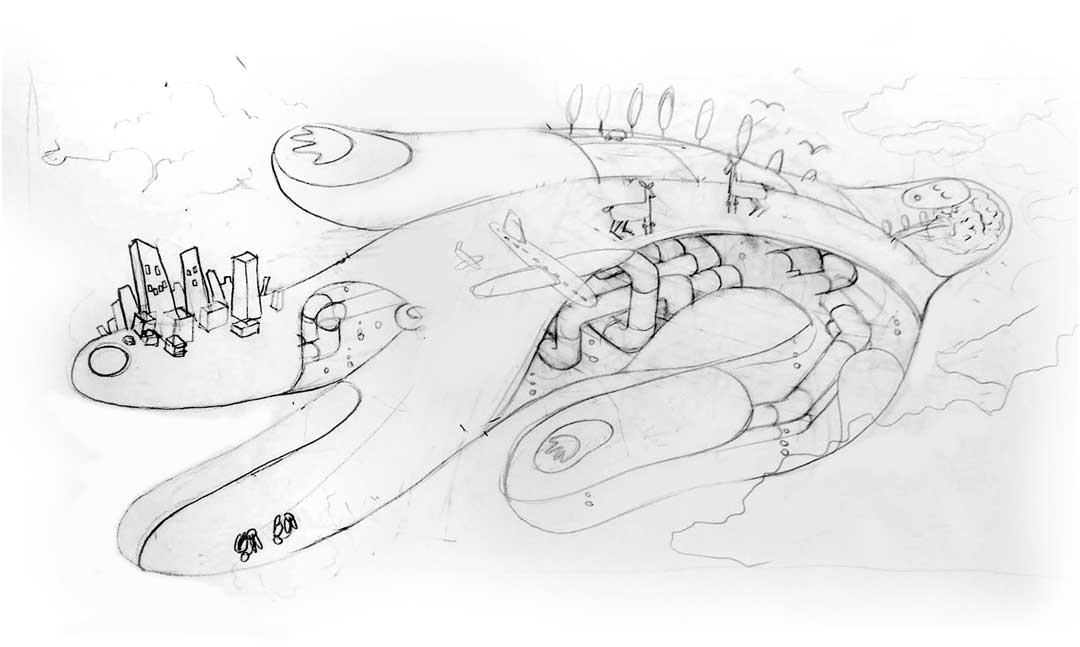 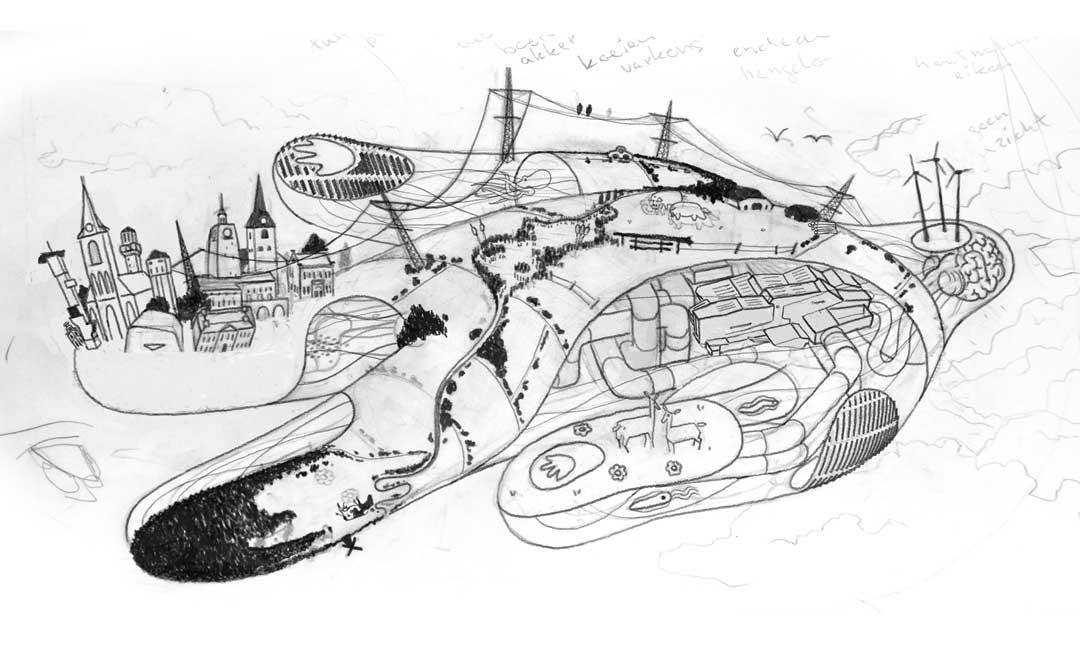 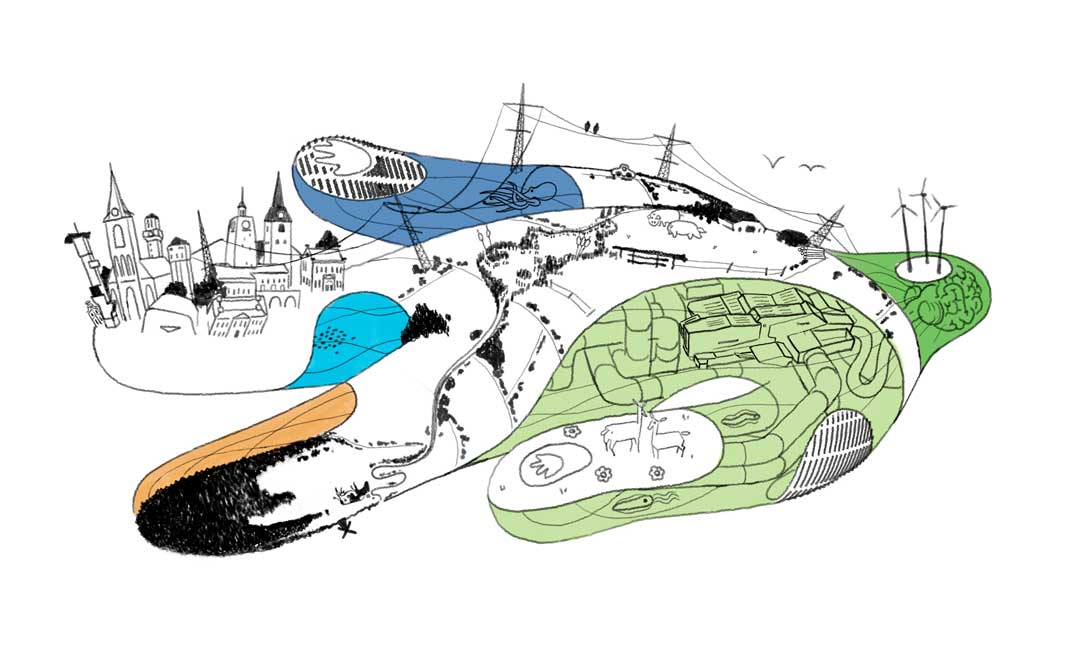 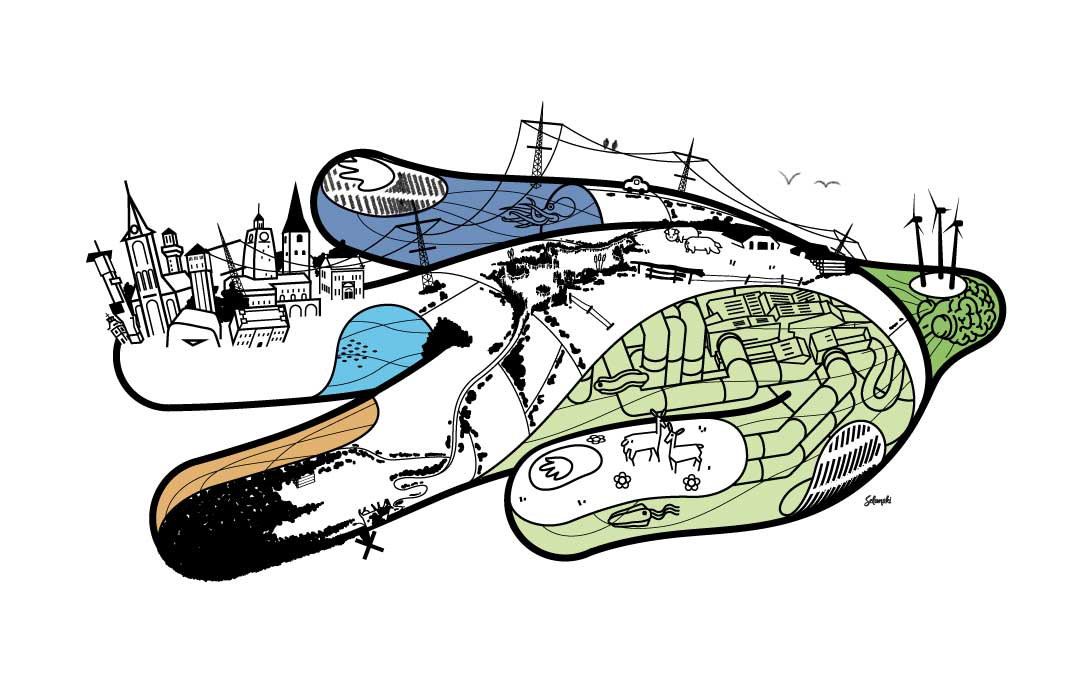 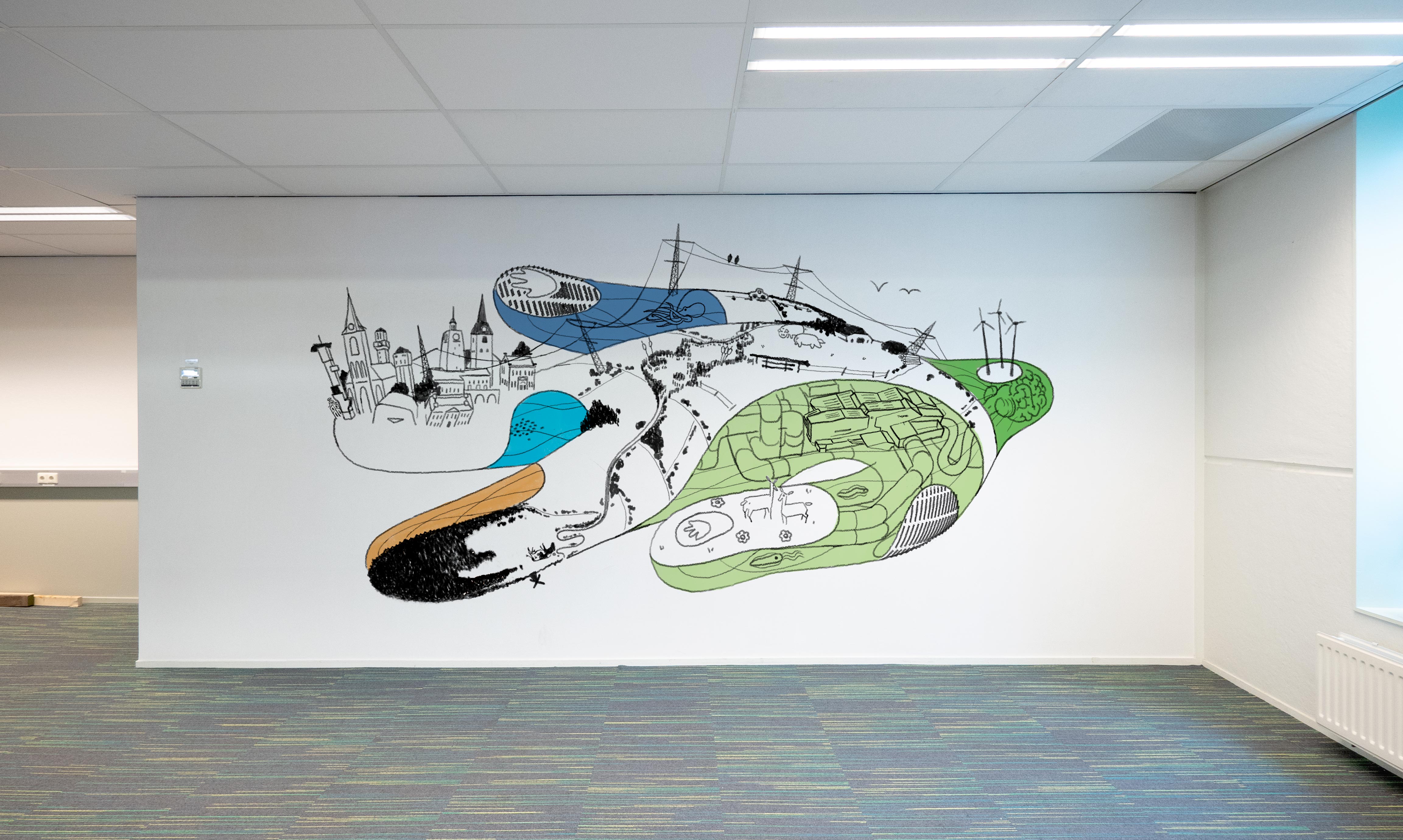