When a team of artists works with another team of artist you can expect two outcomes: an overwhelming difference of stubborn opinion or mutual respect of ideas and execution leading to a happy end! Well in our case the second outcome was to be expected when working with the Band Ten Times A Million. We produced the official music video for their single 'Silhouettes' from the Ten Times A Million EP.

The concept visually compliments the song lyrics and message and its name 'Silhouettes' was a strong inspiration. The entire music video was recorded in our studio and led to its final visual magic by our illustrators and animators. 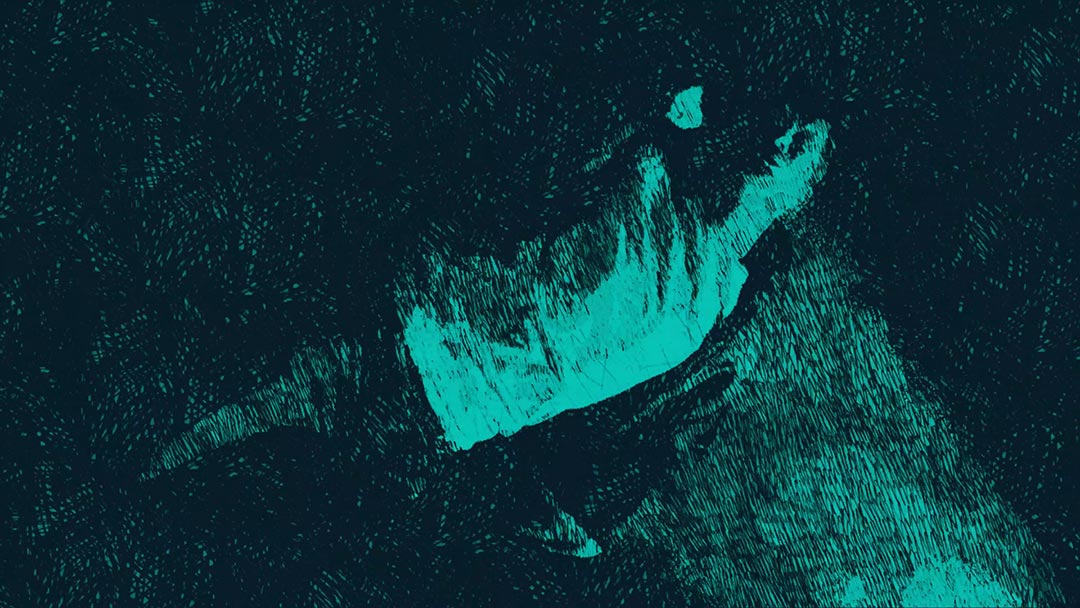 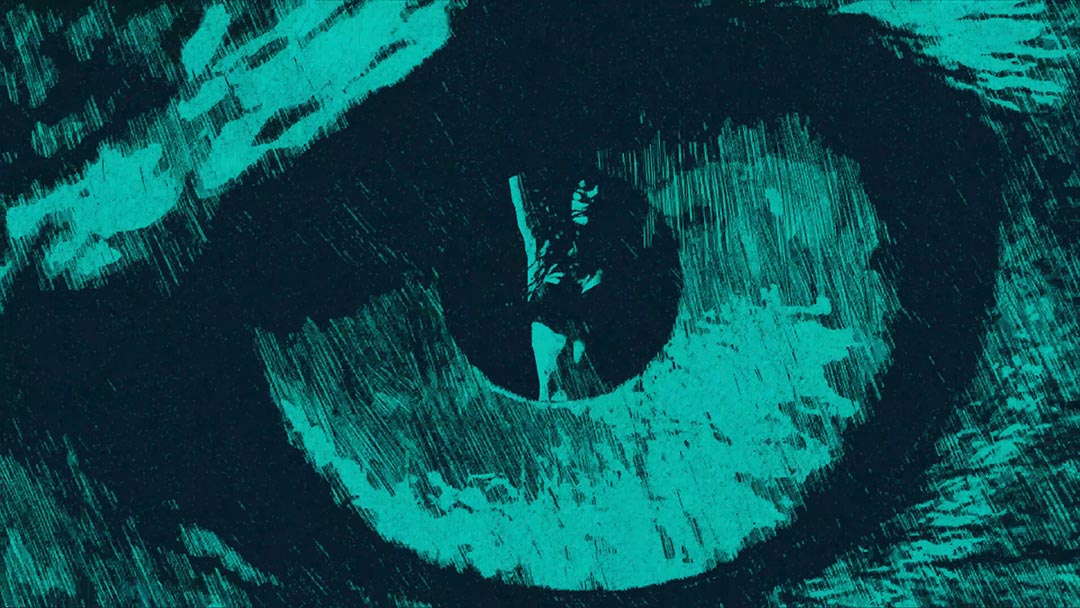 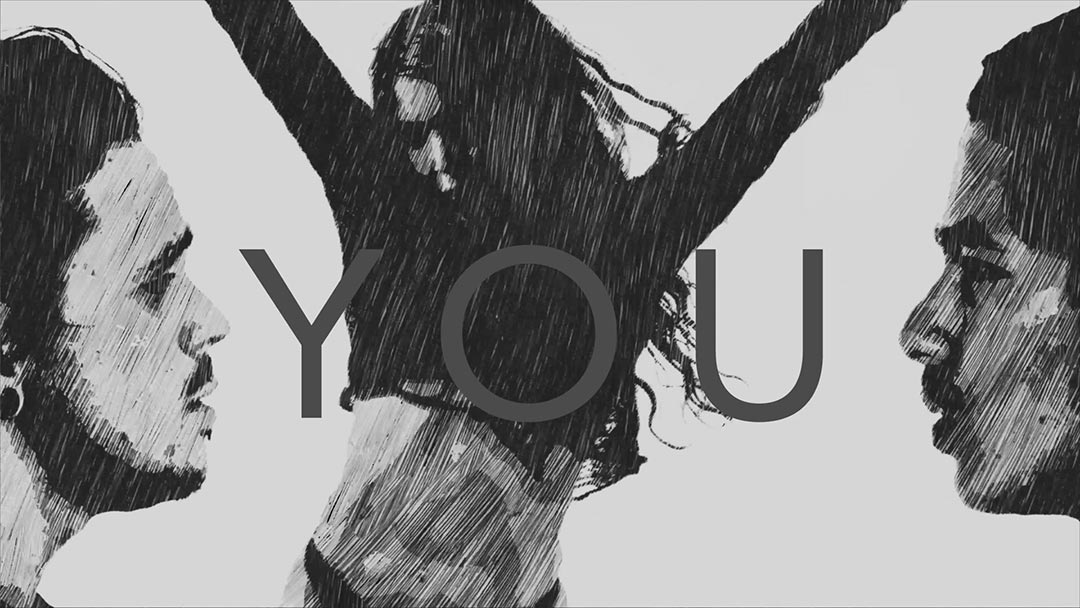 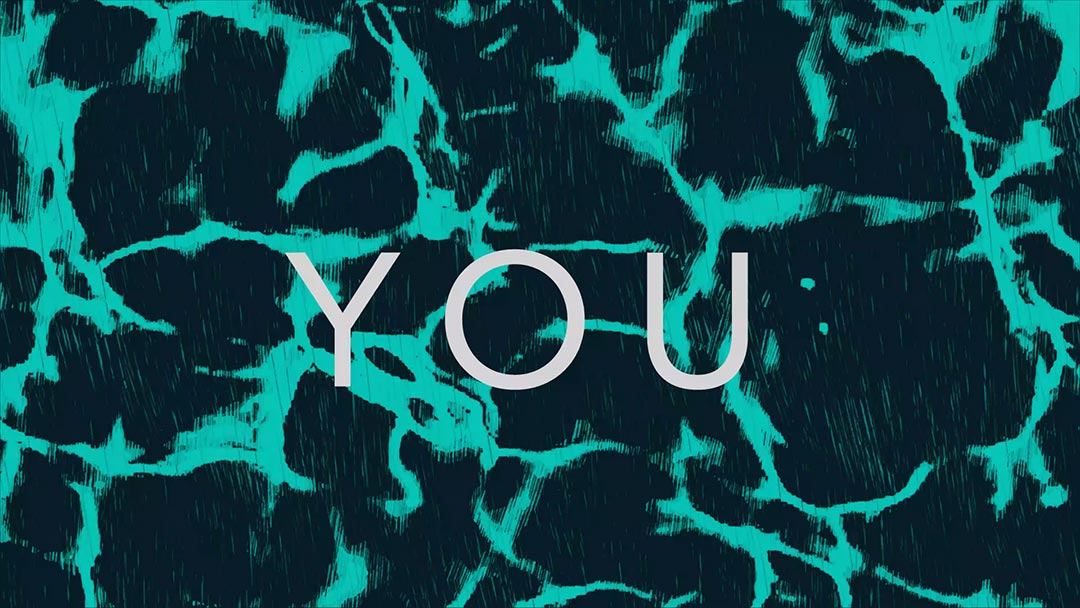 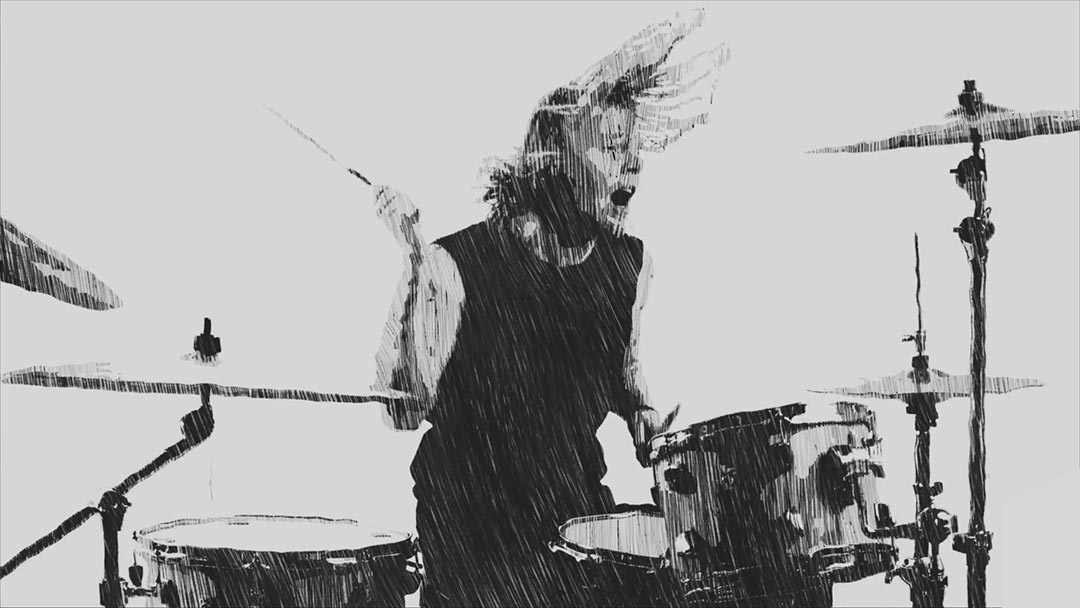 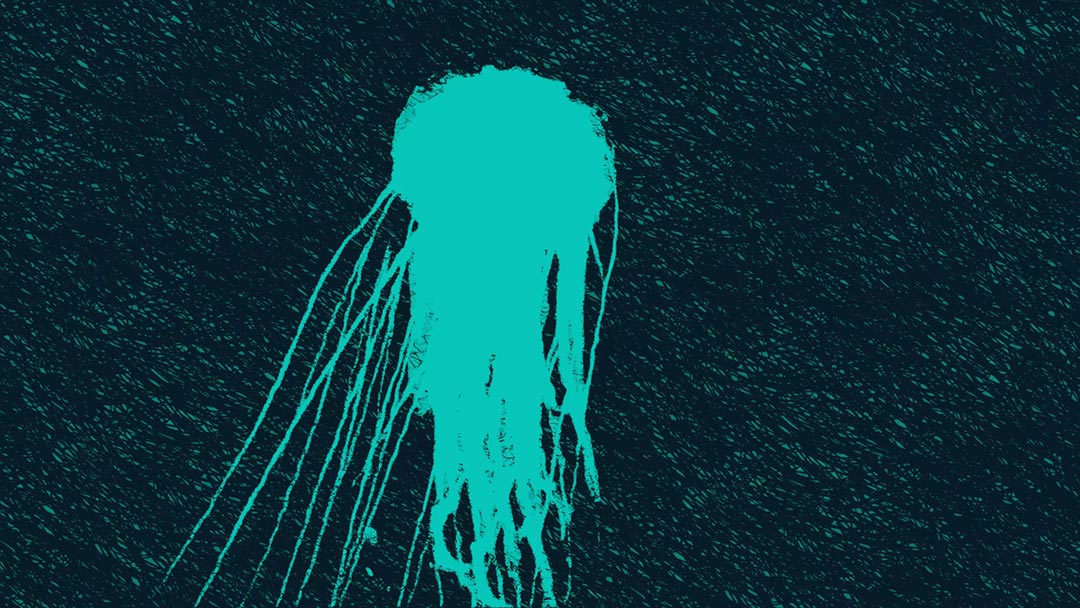 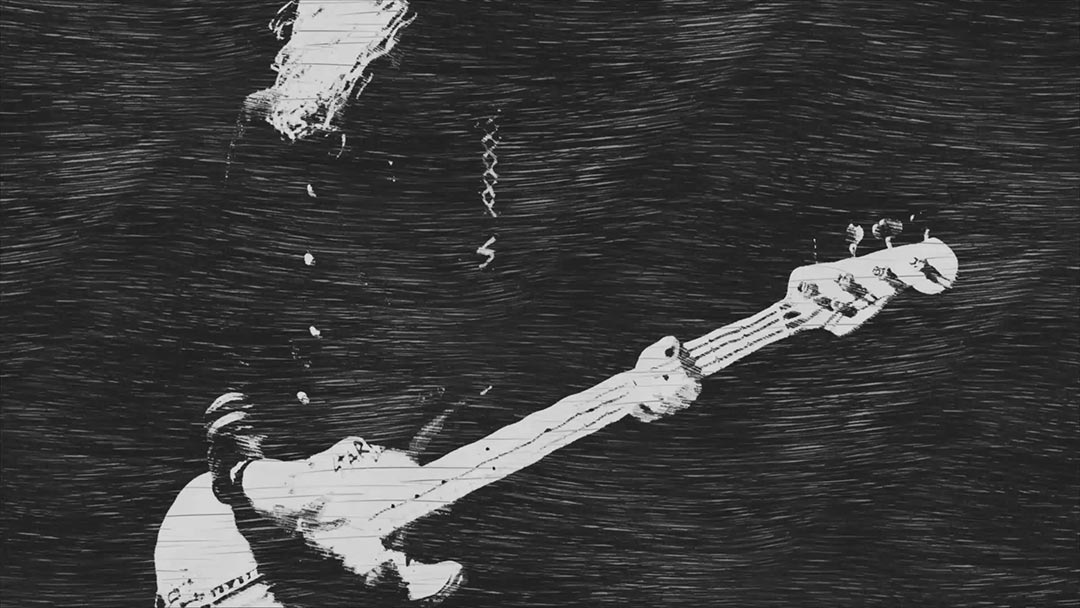 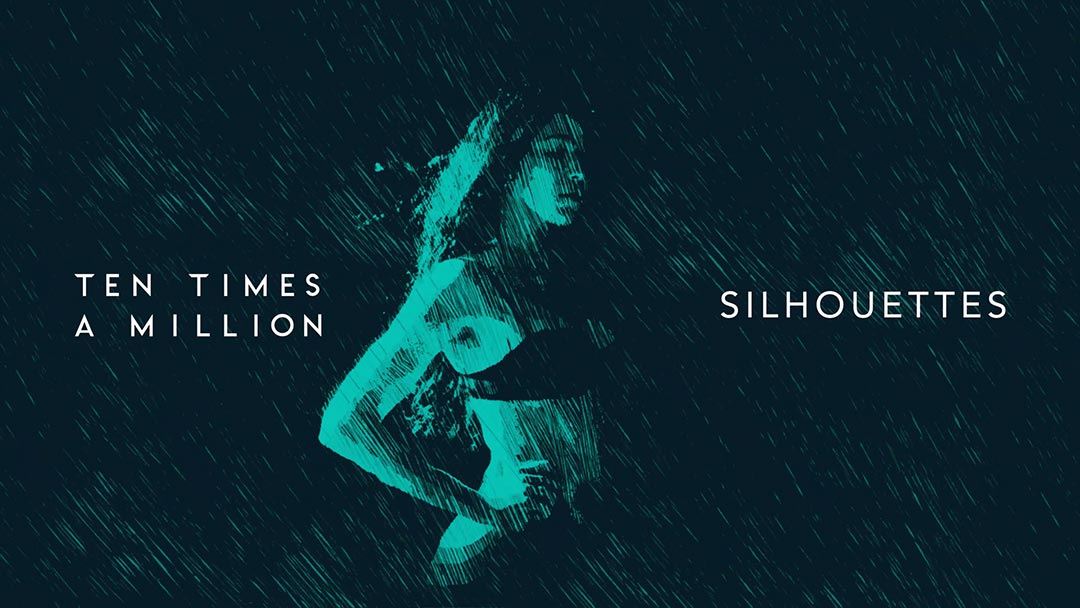